Skip to content
Twitter Clone Script like open source microblogging software is in big demand nowadays. It is not a new thing for us, we have seen many website clones become visible after the original concept becomes popular.
One of the most popular trends on the web today is something called “Micro-Blogging” made famous by Twitter.com,
Micro-blogging is the best and most simple solution to answering the everyday question, “What are you doing?”.

Many people are trying to create Twitter clone websites. We have seen people asking on forums and websites for Twitter clone scripts. In this post, we roundups the 8 best Open Source Twitter Clone Scripts build your owner microblogging platform.

The Social Script microblogging platform is developed by a software company based in California and the primary goal was to allow users to be able to create a social network or community website like Facebook. This script is open source and the cost is just $49. It can be customized further to make it look like any social network like Twitter or Linked-In etc. 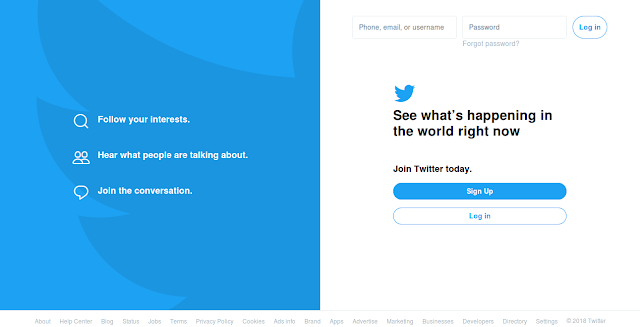 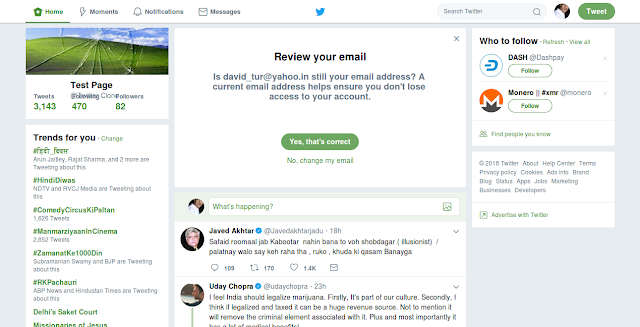 You can check the live demo here 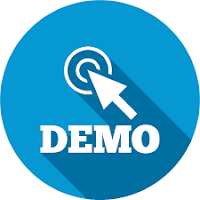 PS: Contact support@techquicks.comm if you have any queries or face problems in buying or installing this script.

5. Mini Twitter Private | Demo | Download
Your business needs a private twitter. You can add several Twitter account and use this twitter as a backup of all your twitter accounts, and as a private twitter for all the members of your business. Sometimes you won’t show all the things you are doing.
6. Echo waves – Twitter Clone | Demo | Download
Ruby on Rails Open Source Twitter Clone Script. This is a group chat social network application. You can start conversations and connect with other users while discussing it. It is possible to make a conversation read-only for presenting content too.
7. Floor Free Twitter Clone | Demo | Download
Floopo enables one to create a microblog (or what some would call a twitter clone) in just minutes. It comes with all the features you would expect but also includes some very cool features. For more details on the full list of features see Microblog features.
8. Sweeter Better Implementation of Twitter | Demo | Download

Sweeter is an opensource Twitter-like service (or Twitter clone, might better describe the service). It’s microblogging combined with Pligg style voting. So you can write whatever you want about that pie you ate, or about a new site you found, however, if the crowd doesn’t like your posts, you can lose karma points.

Laconica is an open-source Twitter clone. It’s not fully published yet but it will work like twitter and you’re able to run it on your own site. There’s already a version running: http://identi.ca/
——————————————–

What kind of technology used?

Twitter Clone Script is developed on native php code, without the use of any frameworks, with the exception of auxiliary libraries. As for the client side of the script, the developers used the most popular technologies like Bootstrap, jQuery, VueJS, and others

Free Domain with hosting 90% Off

Get All Courses For Free